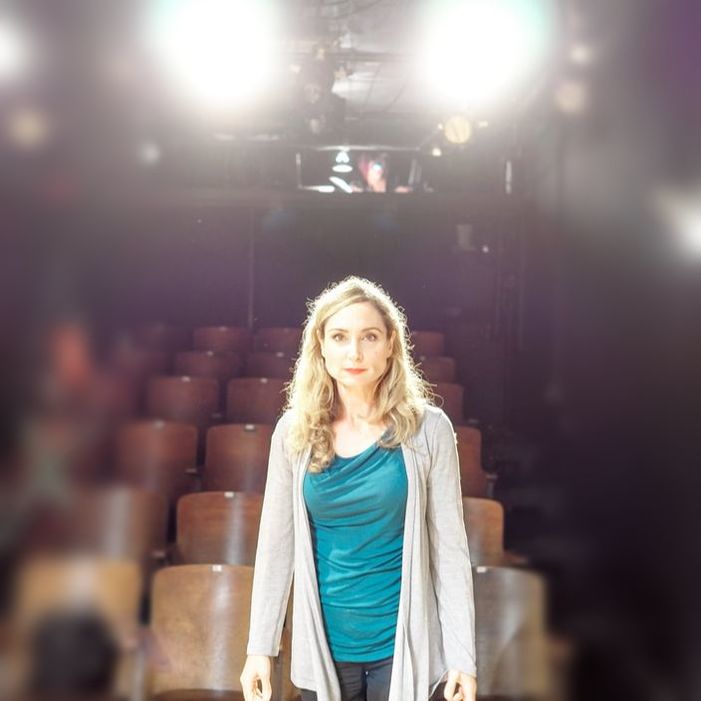 ROBYN COHEN
Over the last two decades, Robyn Cohen has enjoyed coaching, training and preparing Actors for Film, Theatre and Television Productions all over the world.
Since earning her degree from The Juilliard School, she has been on faculty as a Master Acting Teacher at Playhouse West (California’s premiere Meisner School), Studio 4, and The Victory Theatre Center. Robyn is also a frequent Teaching Artist, Guest Instructor and Acting Coach on sets, stages and premiere Festivals in the U.S and abroad.

As a high-performance specialist, Robyn team-taught alongside Master Performer, Jeff Goldblum, co-leading a Professional Acting Class with Mr. Goldblum in L.A.  She subsequently founded her own Acting School, The Cohen Acting Studio, in Burbank, CA. where she enjoys coaching students as well as top-tier Professionals in a full-range and variety of styles, genres and mediums.

As an award-winning Theatre Director, Robyn has helmed such productions as "The Elephant Man" by Bernard Pomerance, "Fool For Love" by Sam Shepard, "A View from the Bridge" by Arthur Miller, "Tape" by Stephen Belber, "27 Wagons Full of Cotton" by Tennessee Williams and "Hello Out There" by William Saroyan.

As a Professional Actor for 28 years, Robyn's starred in the T.V. series "Gravity" for starz network and made additional appearances on: "Law and Order True Crime," "Cristela," "N.C.I.S.," "The Defenders," "Invasion," "The Closer," "Angel," "The Strand," "N.C.I.S. L.A.," "Starved," "LAX," and others.
She's starred in such Films as: Wes Anderson's "The Life Aquatic" opposite Bill Murray, "The Celestine Prophecy," "Beau Jest,” "Road Hard,” "Fools Gold," “Bukowski," and Richard Halpern's cult thriller, "ZZYZX."

She's appeared in over 55 national commercials and is a contributing writer to John Jory's handbook, "Tips on Auditioning: Ideas for Actors."
​
When she's not teaching acting classes in the halcyon hills of Topanga Canyon, Robyn resides in Sherman Oaks, California where she enjoys hiking up to the marvelous vistas of Mulholland Drive and singing show tunes from "The Sound of Music."

CAN'T WAIT TO SEE YOU IN CLASS!
-Robyn Cohen 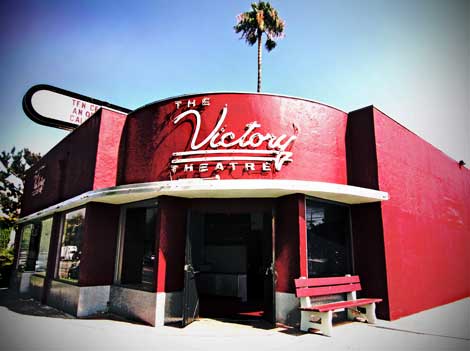